Your success is our common purpose 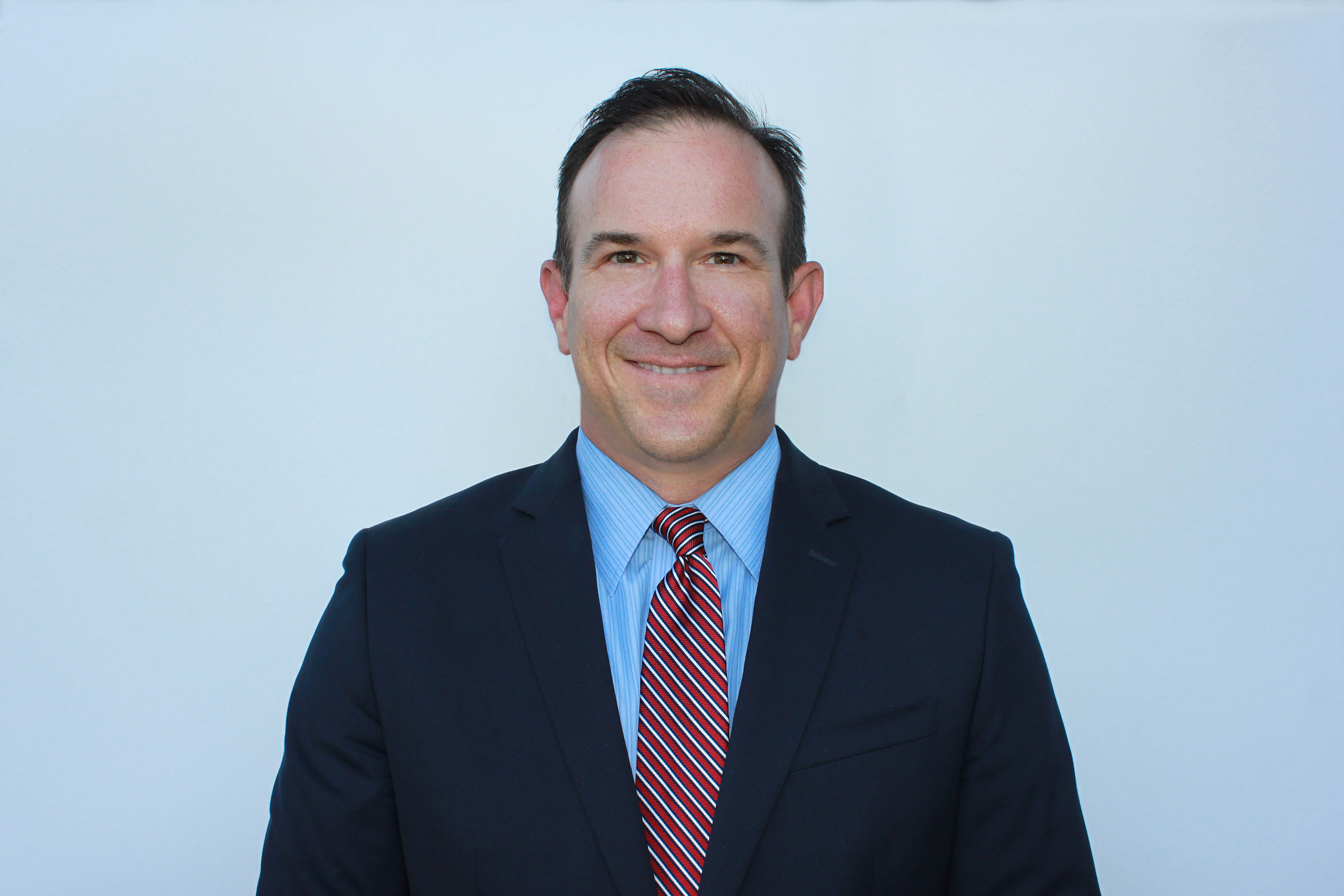 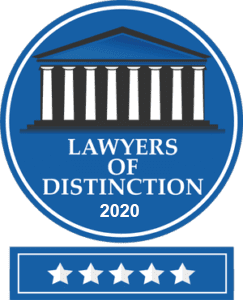 A first-chair trial lawyer, Matt has tried more than seven cases in both federal and state courts across a broad spectrum of substantive areas, including contracts, torts, employment, tax and criminal law. He has also handled numerous federal appellate matters and has argued three times in the U.S. Court of Appeals for the Ninth Circuit.

Matt earned a juris doctor from UC Berkeley School of Law (Boalt Hall) in 2003, where he also served as an Articles Editor on the California Law Review. He also holds a bachelor’s degree from UC San Diego in French Literature and a master’s degree from New York University in French Language and Civilization. He is a graduate of the Trial Advocacy Project (“TAP”) and NITA Building Trial Skills program and has prosecuted numerous criminal cases for the LA City Attorney’s Office on a volunteer basis. 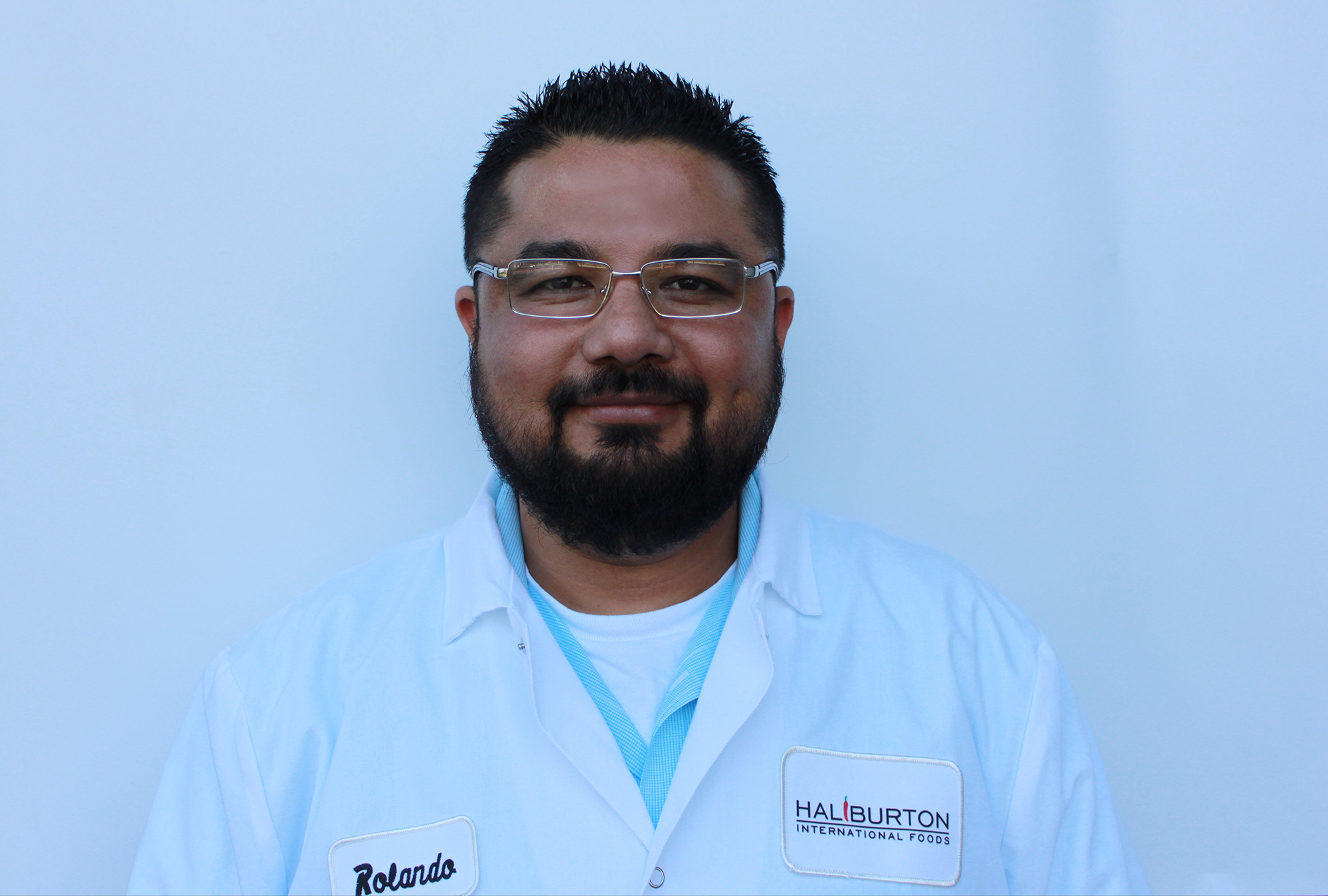 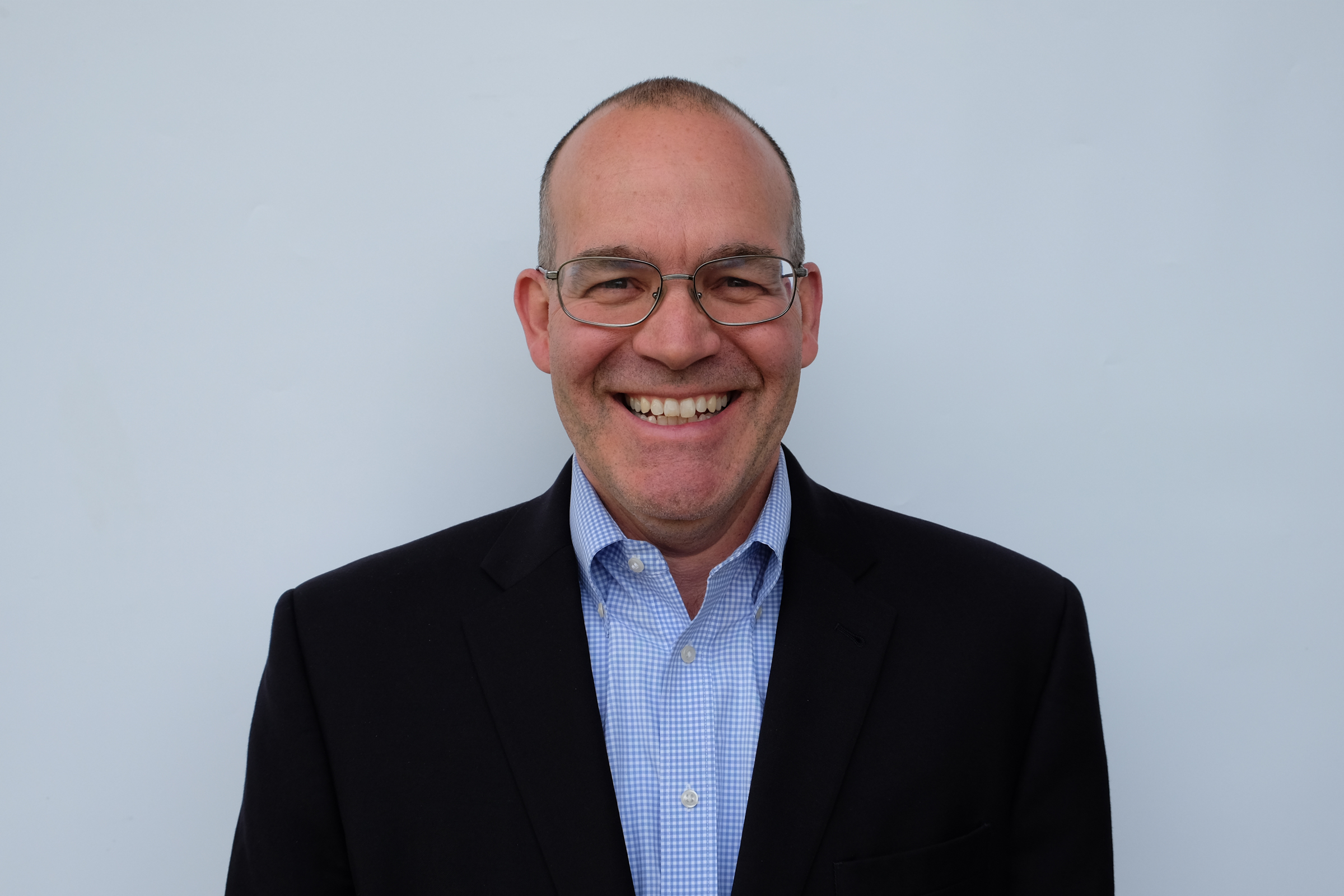 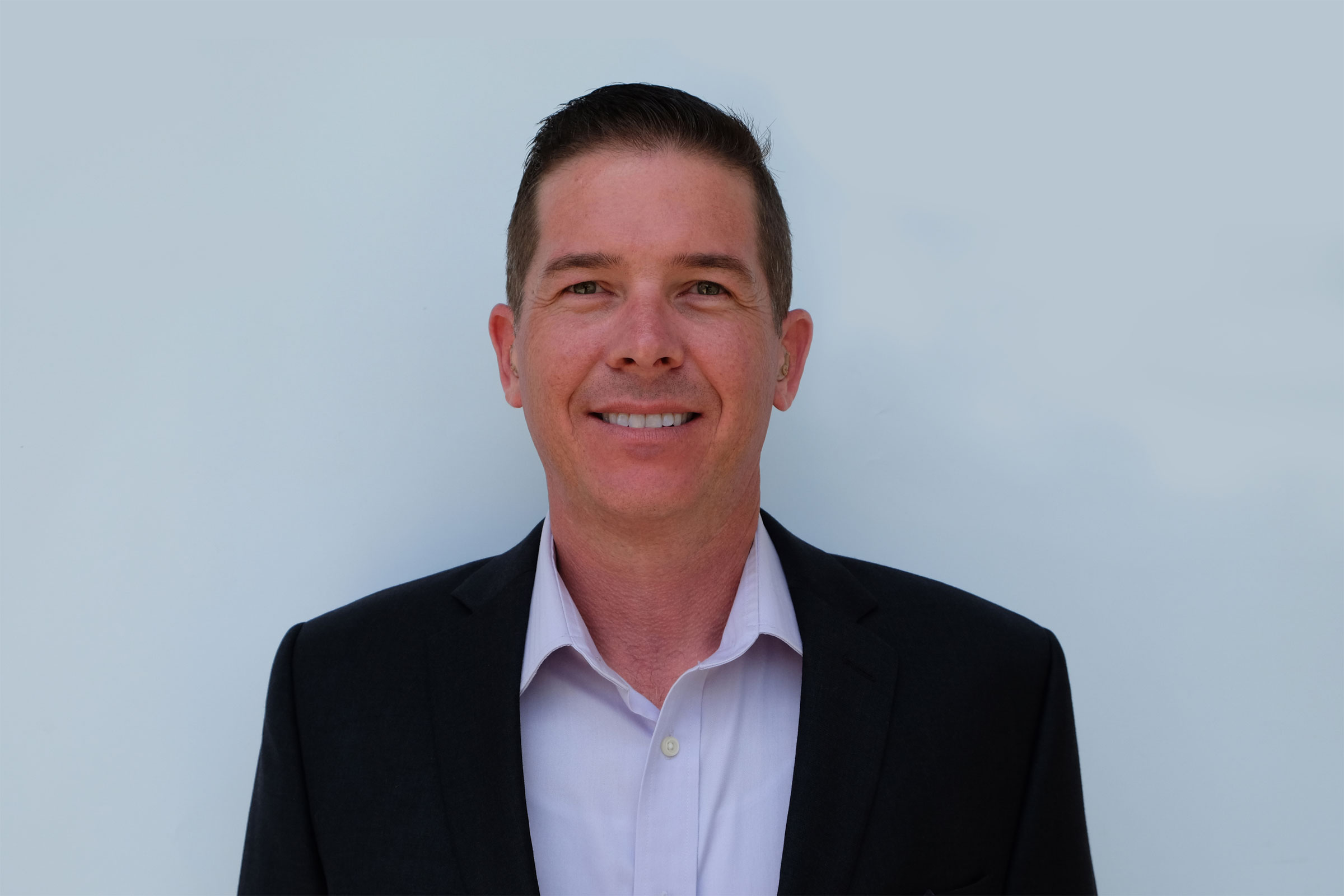 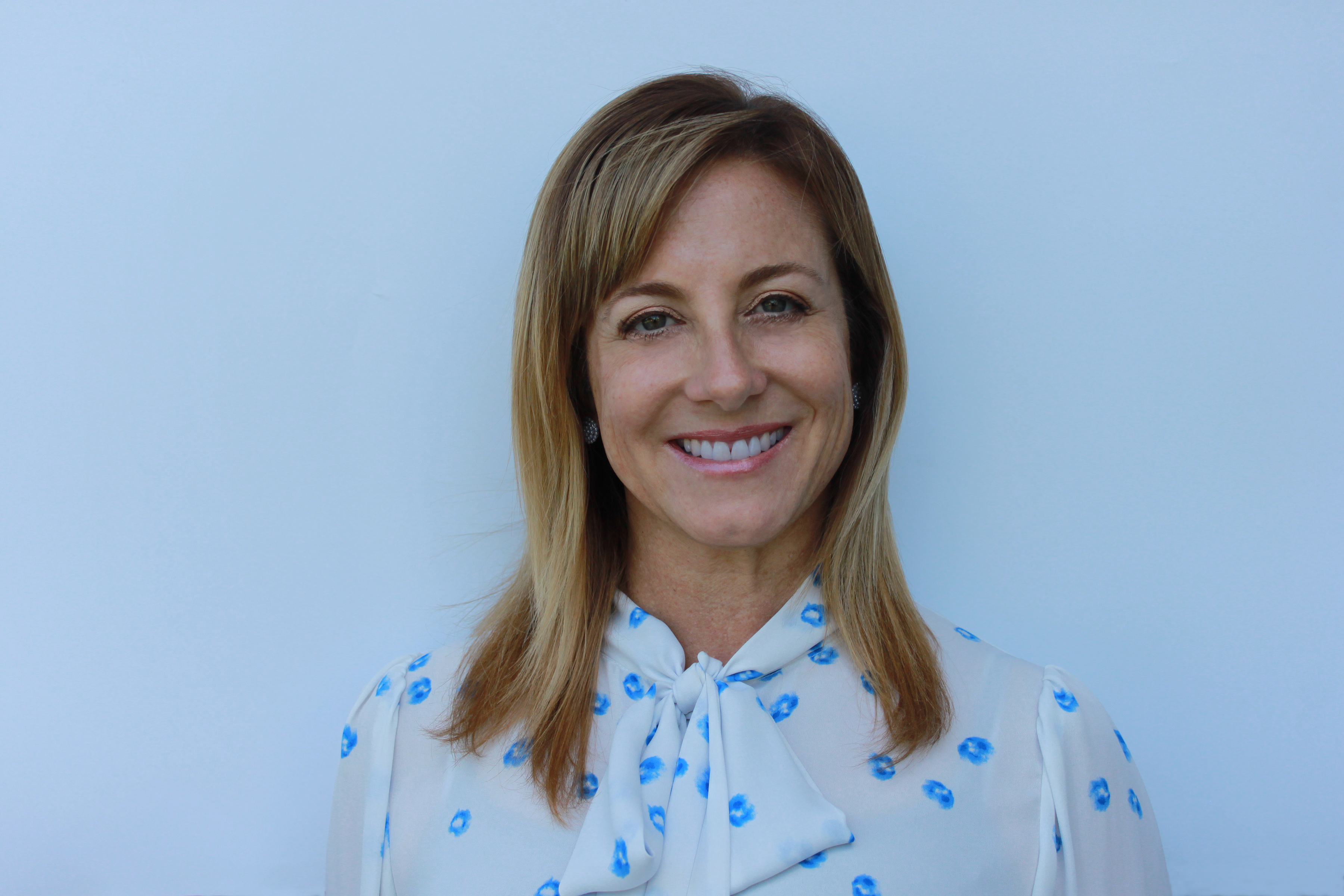 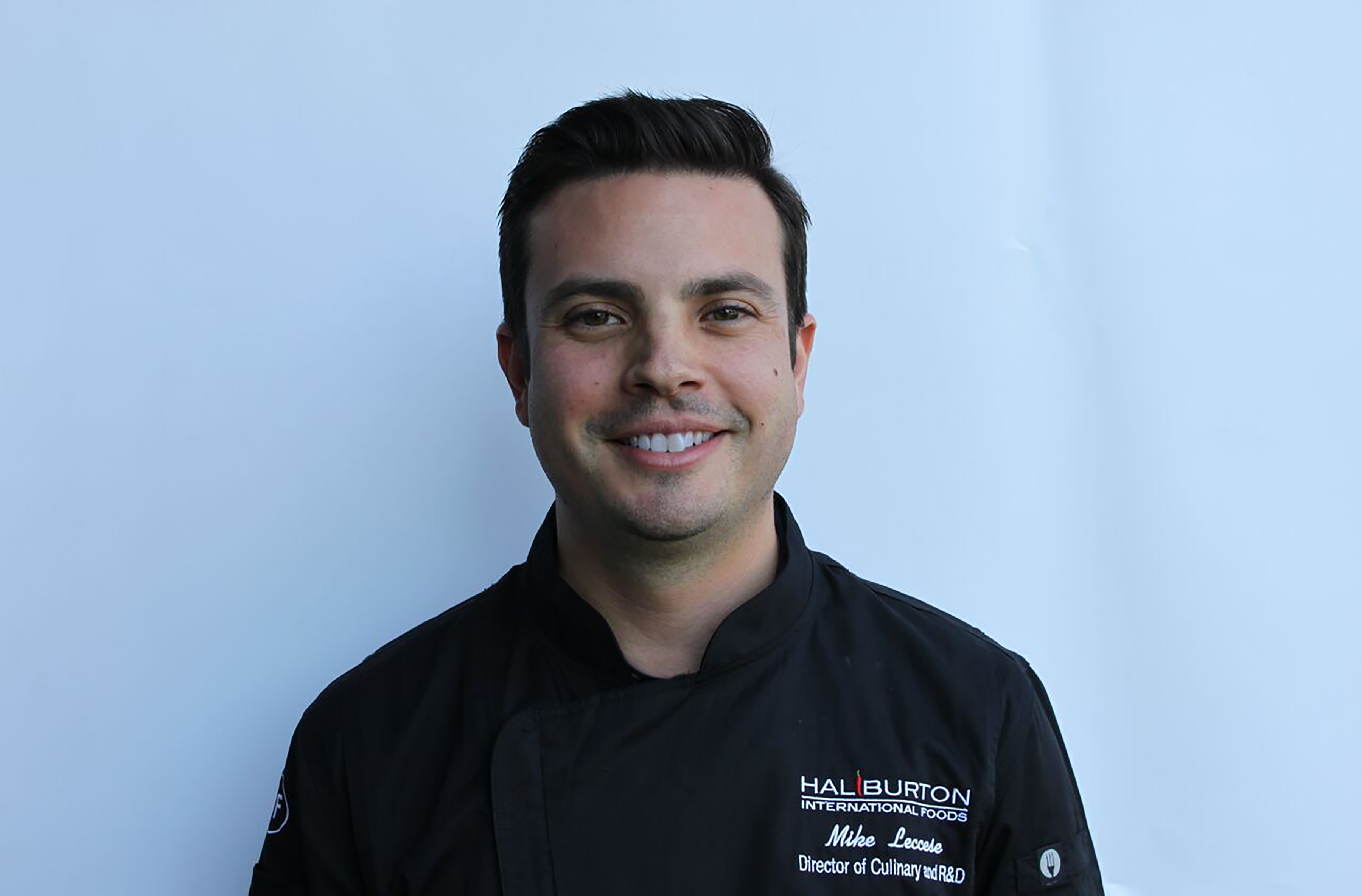 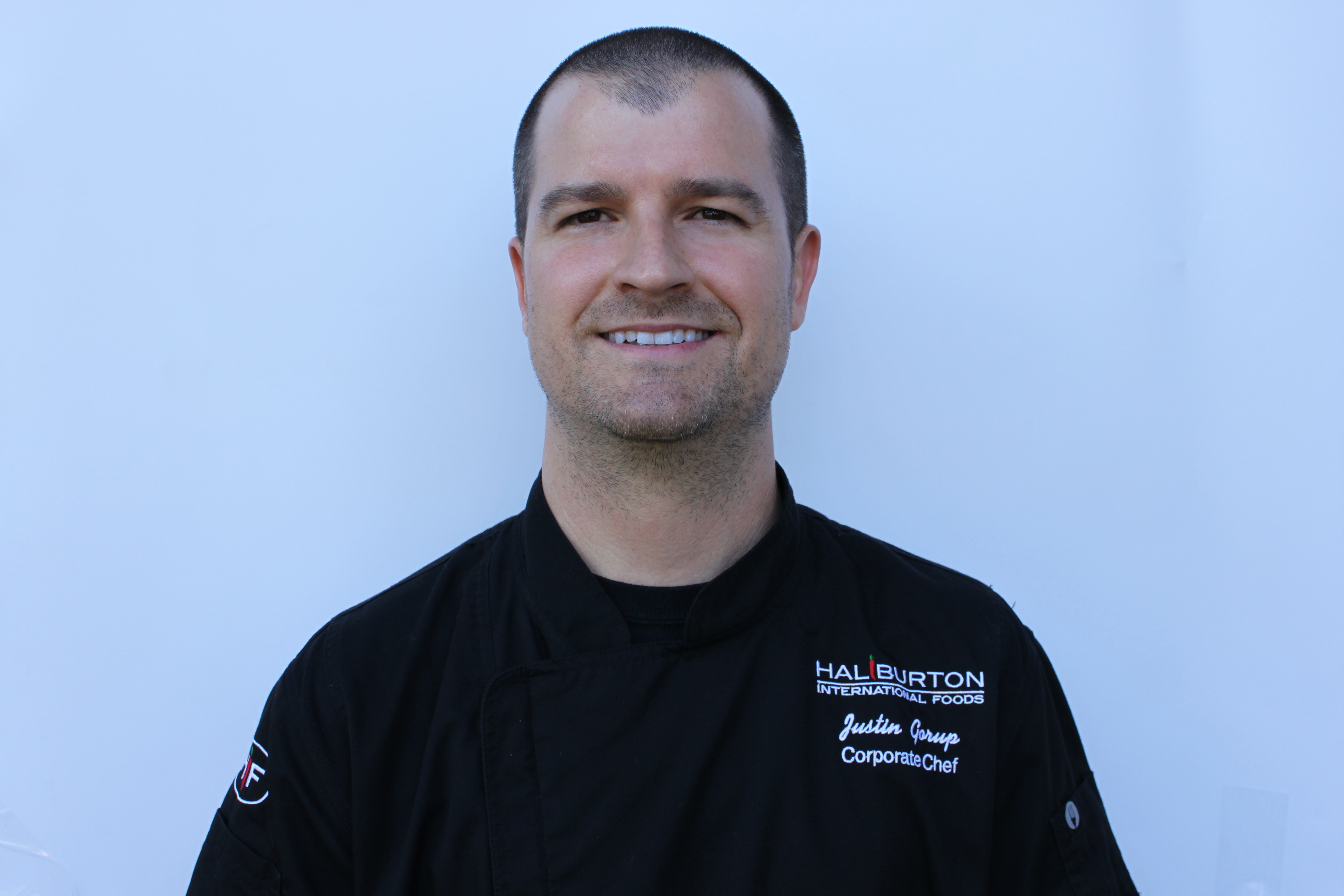 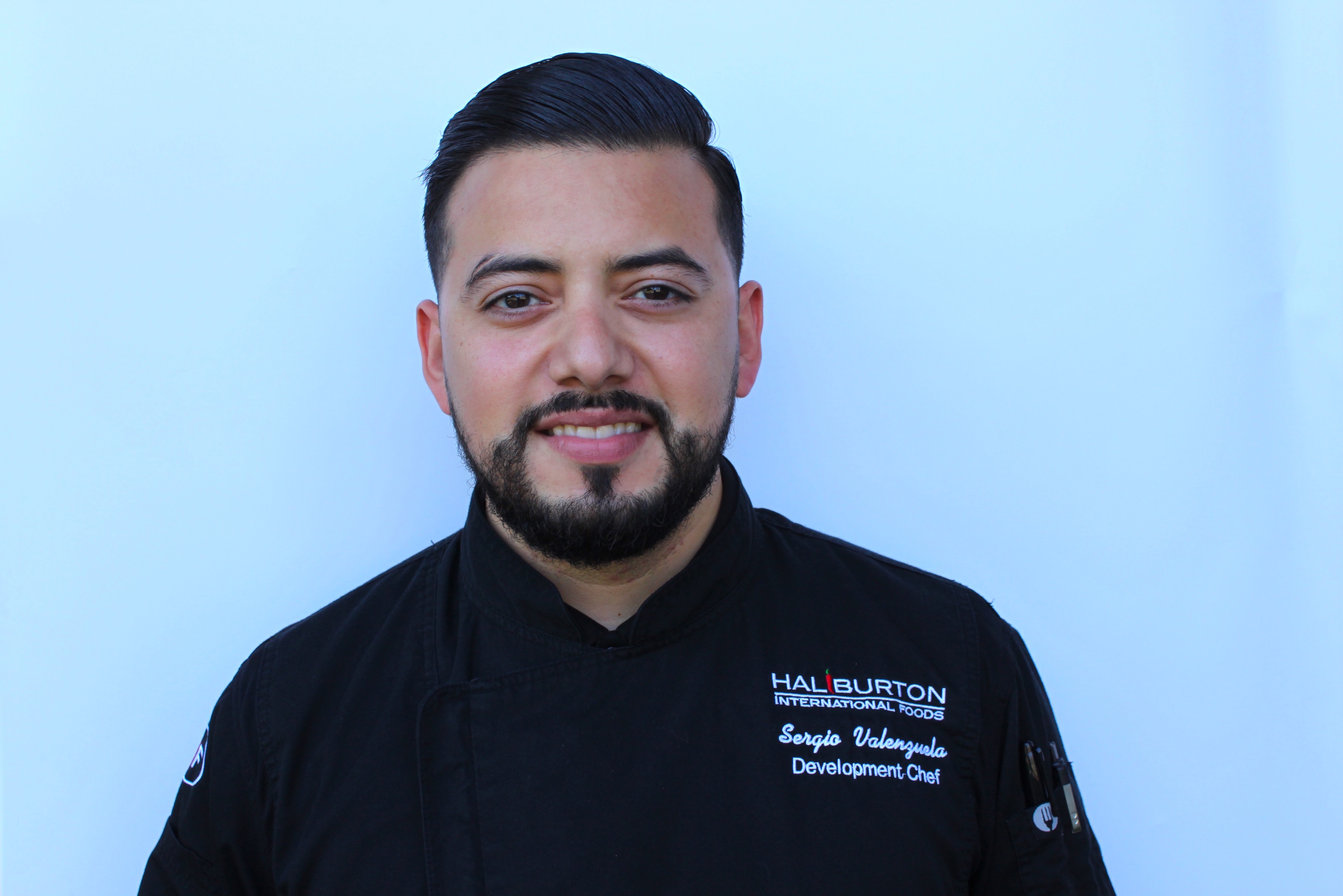 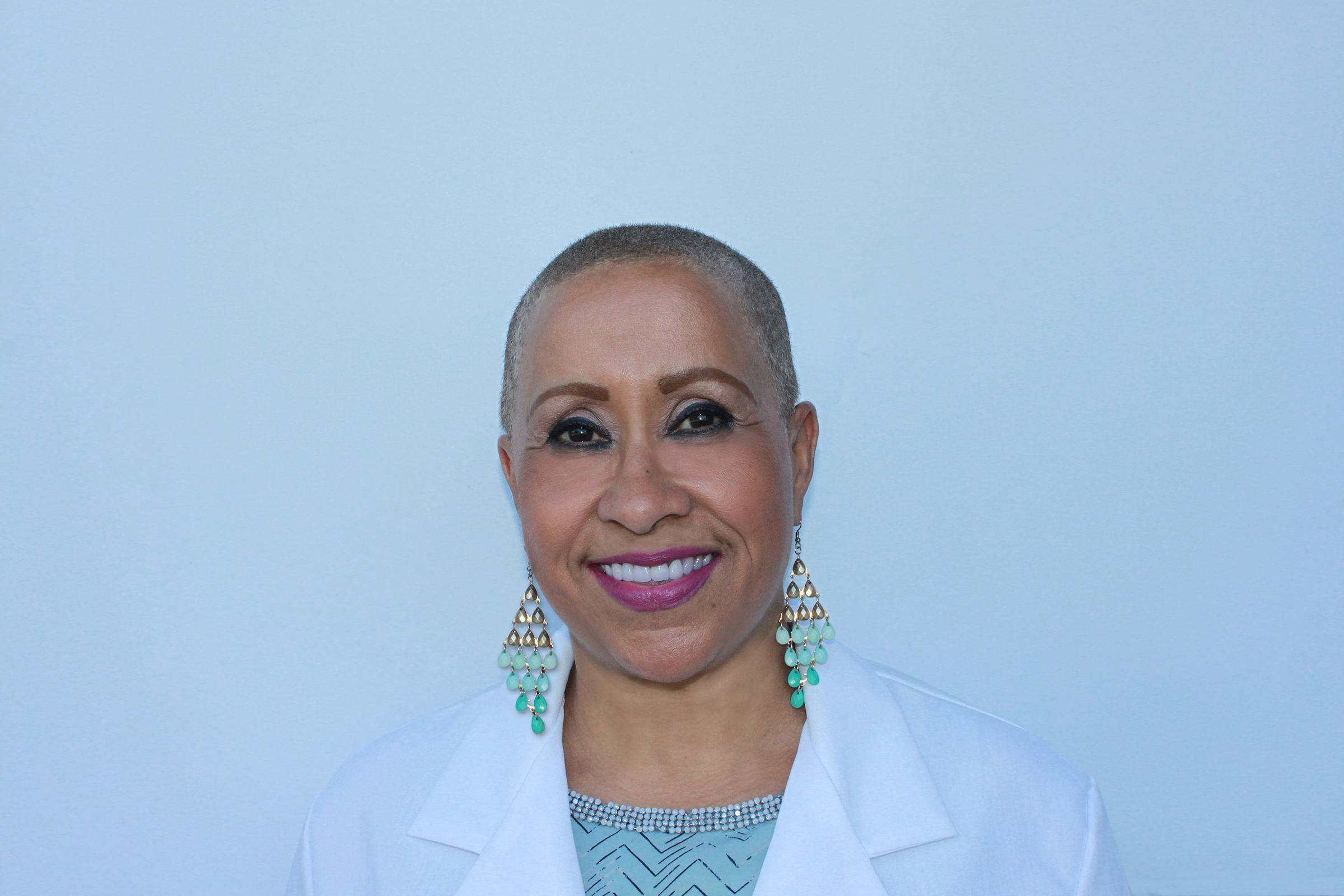 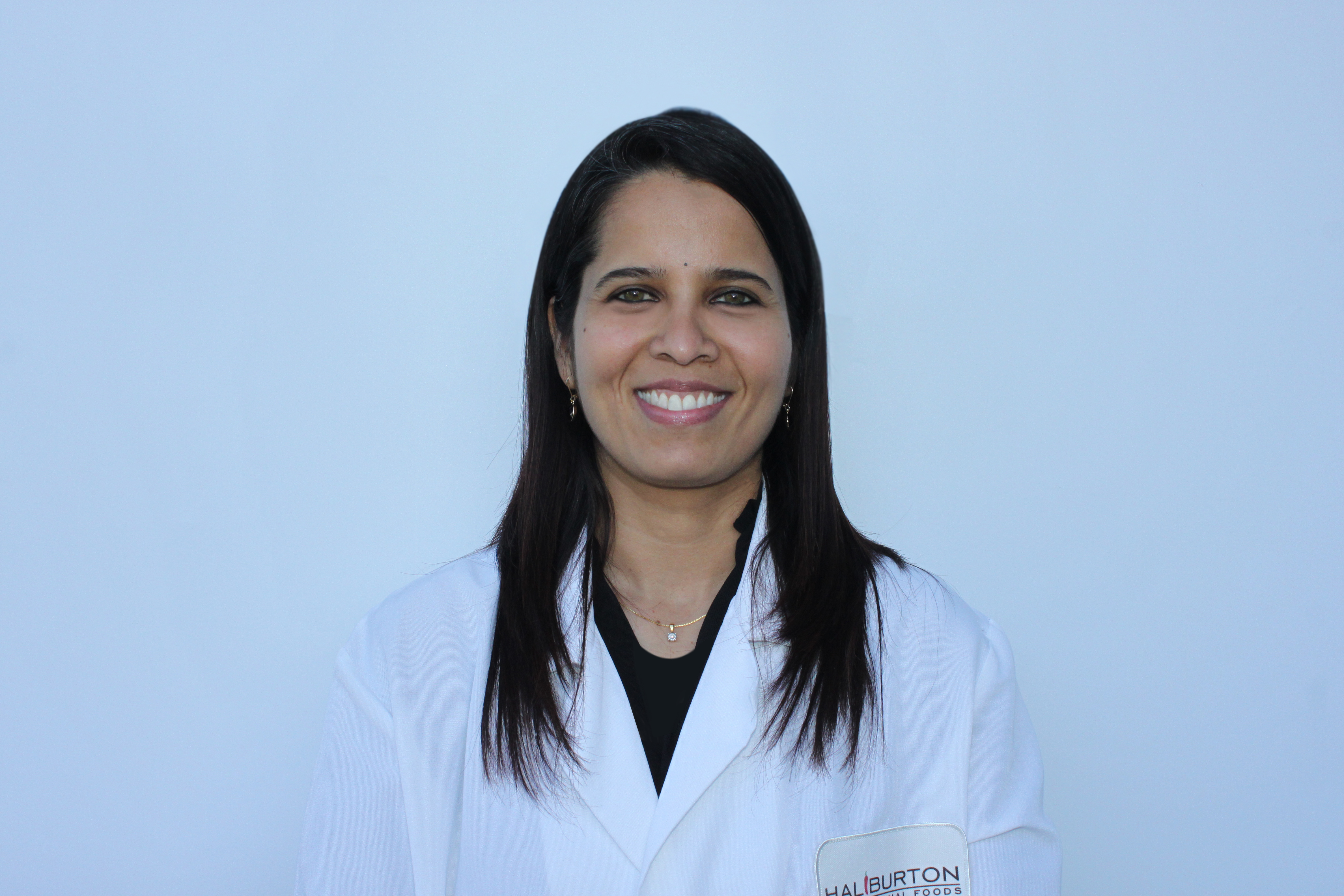 If you want to join a team that embraces growth and continuous improvement, we want to hear from you.